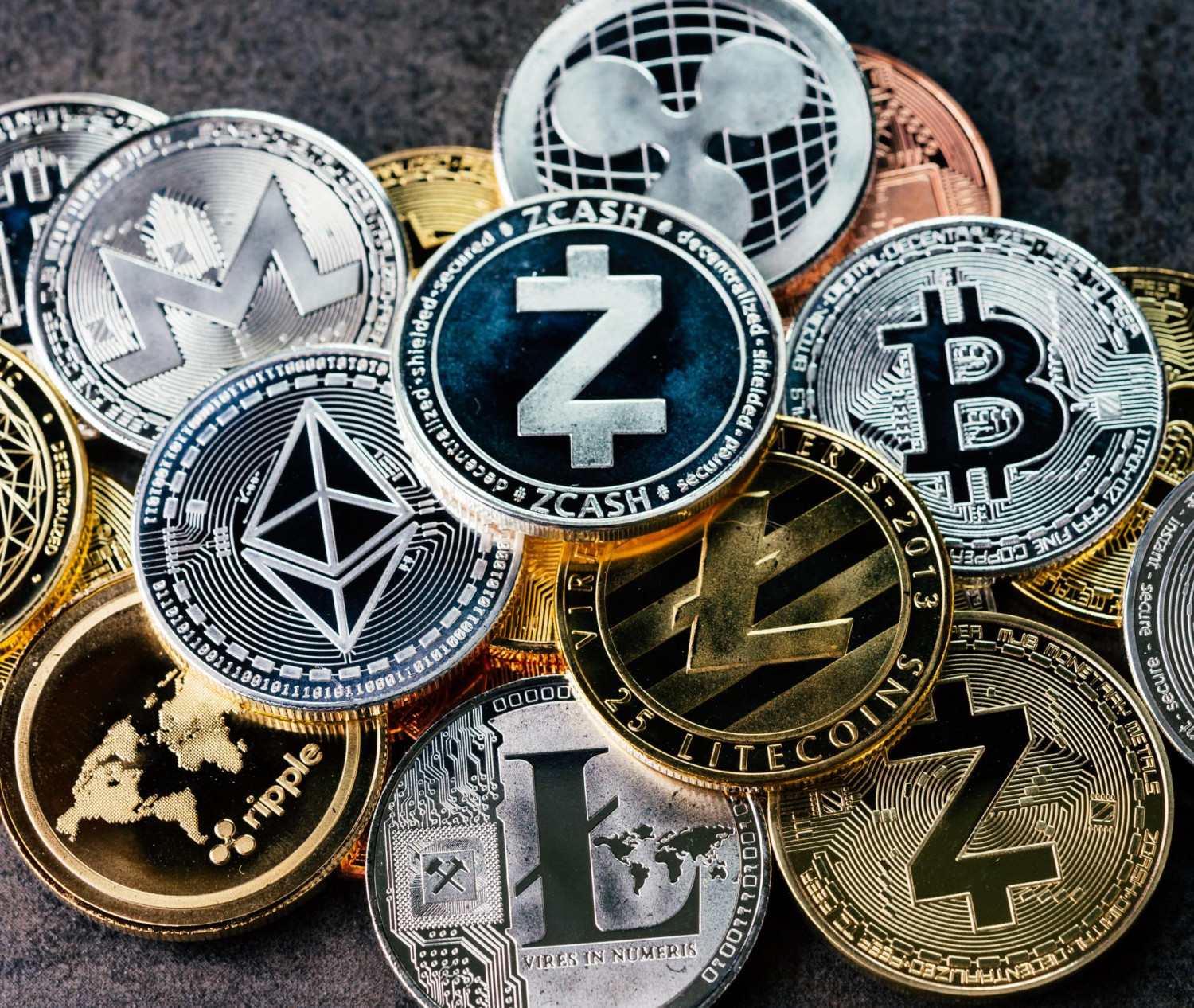 It seems as though nearly every conversation of late with an investment professional gets around to raising the topic of Bitcoin or some other alternative Cryptocurrency at some point in the discussion. As a result, it’s probably worth exploring the issue in a little bit of detail.

As a firm, we have chosen not to invest in such assets for several reasons, one of which is that we do not embrace the idea that crypto currencies are in fact even an asset in the traditional sense. At least not one with any intrinsic value, but rather more synonymous with a collectible. Let’s first touch on what it means to have intrinsic value as an asset.

Intrinsic value is what one might describe as an inherent value independent of any extraneous factors such as exuberance or panic in financial markets that might lead an asset to be priced at extremes.  As an example, the value of a stock may see some highs and lows during any period of time. But if the company is profitable and maintains a consistent cash flow, it has some intrinsic value. If the company maintains assets such as inventory or real estate that is in excess of its current liabilities, then it has some intrinsic value regardless of market conditions or how the financial markets are pricing the stock.

The same can be said about a commodity. The price of gold, copper or silver can fluctuate dramatically over a period of time, yet all three always maintains some intrinsic value. They are used in the manufacturing of products as electrical conductors. Copper is used as a component in plumbing. Silver and gold are used for the manufacturing of jewelry, as well as other real world uses.

The correct price of any of these assets is constantly being debated ever day as buyers and sellers within the marketplace determine what they believe to be the correct price at a given point in time. This is what is referred to in economics as price discovery. However, at no point is it rationale to presume that there is no value in any of the aforementioned assets, as there is always some degree of value.

In the case of crypto currencies, there is a clear difference. A crypto currency has no cash flow, it has no earnings, it is not used to manufacture or produce anything of substance as it is entirely digital, and is not even an inanimate object.

Some would argue the same could be said about the US dollar since most currency exchanged in the modern world is little more than digital entries on a computer screen issued as fiat currency that is backed by no direct conversion into a tangible asset. However, there is one substantial difference. The U.S. dollar is issued with the full faith and credit of the U.S. government, which has the legal taxing power over the largest economy in the world. That means every product that is produced, and every service that is provided under the jurisdiction of the government gives the government the right to become your effective business partner by confiscating some of your productivity whether you like it or not. While we all hate to pay taxes, and actively work to mitigate that liability, it is a fact of life. This is expressly why the U.S. dollar holds more purchasing power than that of a currency issued by a 3rd world impoverished nation.

In its current incarnation one could argue that much of the secrecy that accompanies the transactions of cryptocurrencies that are exchanged between holders of these currencies that happens outside the prying eyes of government agencies is itself an intrinsic value. While we can think of a number of legitimate reasons why one might not want the government to invade your privacy and see what you do or don’t exchange your currency for, there are also a number of nefarious activities that can be hidden with this lack of transparency. As such, if you accept the notion that this is an intrinsic value, then you must also ask yourself how long the U.S. government and other governments around the world will allow such a market to exist without more stringent regulations. If you believe that to be the case indefinitely, which we don’t, then you have identified a permanent intrinsic value. Without such limited disclosure requirements and secrecy, it is hard to identify any other intrinsic value. In fact, we have already seen the U.S. government begin to crack down on some of these transactions requiring greater disclosure.

Another possible argument is the ease of international transactions without having to worry about currency exchanges. However, we still measure the value of something like Bitcoin in dollars, so the currency is still a factor if you wish to convert your Bitcoin into the currency of the nation in which you are domiciled whether that is a U.S. Dollar or a Mexican peso.

Due to that lack of a clear value, we do not feel comfortable exposing our clients to the risk of direct investment into crypto currencies at this time.

In time, perhaps our view will change as the crypto currency market evolves and reveals more benefits. However, as of now it appears to be an enormous amount of speculation built on a very shaky foundation.

Filed under: Articles
Comments: Comments Off on Cryptocurrency: What is the Value?