Filed under: Guest Articles
Comments: Comments Off on 2019 Investment Outlook from American Century 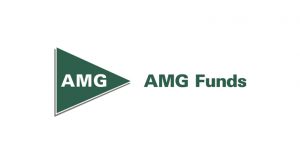 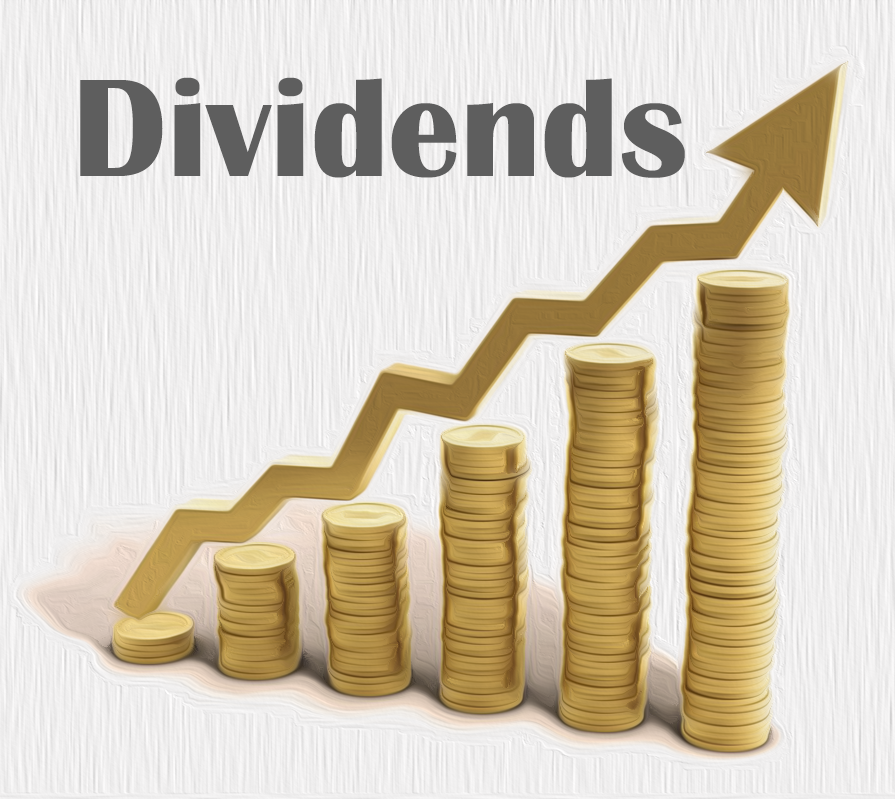 The case for passive investing is a compelling one.  Year after year we hear stock pickers say the same thing, which is “now is the time for active management”.  Yet year after year the data becomes more compelling that stock picking is not a reasonable way to expect to outperform the broad markets.  Standard & Poor’s (S&P) produces a semi-annual report that measures the performance of active mutual funds versus the S&P indices.  The report is known as the SPIVA report.  Each year the data shows approximately 90% of active stock pickers fail to beat their underlying benchmark.  This is true across all market caps.   Additionally, S&P produces a persistency scorecard that looks at the success of the few active managers that have outperformed their benchmarks.  Unfortunately, only a small fraction will continue to do so for just a few years.

This information tells us that in general, the average investor is far better off gaining exposure to the broad markets with the use of traditional index funds and ETF’s.   They are less expensive, more tax efficient, and the probability of outperforming a benchmark is quite low.   So since the data is so compelling, is it as simple as Archie Bunker used to say, “Case Closed”, or is there a better way?

The answer is a resounding, Maybe!

There seem to be two possible paths that can lead to higher longer term performance, although both will incur slightly higher costs to implement.   These two options are the Equal Weight approach, the other is the Dividend Aristocrat approach.

The majority of traditional broad market indices use a cap weighting approach.  This means that the companies that make up the largest market capitalization are the ones that make up the largest share of the index.  Market cap is the determined by multiplying the number of shares by the price of the stock.   So by definition, using this method will always mean that you are allocating more resources to securities that have already appreciated the most.  This may mean that you are buying more of the stocks that are theoretically overvalued.

An equally weighted index uses the same exact companies, but simply disperses the dollars in equivalent proportion to each area of the market.  So rather than own more of Apple or Google than you might own of Home Depot, you would own an equal portion of both.  This would imply that you are putting more money in companies that theoretically have more room to grow, and less money in companies that may already be a bit expensive.   There is some evidence that supports this in the long run.

What this demonstrates is that the equal weighting worked, if you were willing to take on the greater volatility to achieve the higher result.

Another plausible approach is the use of the Dividend Aristocrat strategy.   Using this approach, a particular index is again equally weighted, but then is also screened for companies that have a track record of not only paying dividends, but consistently increasing dividends for a stated duration of time.  There are numerous indices that screen for this or some hybrid of this strategy.    One example is the S&P 500 Dividend Aristocrat approach, which is designed to incorporate only companies that have consistently increased their dividends every single year for at least 25 years.

Looking at a similar 10 year time frame for the period ending December 31st 2018, the results are as follows:

While we see outperformance in the Aristocrat approach, we arrive there in a different way.  In this case, the difference is from less volatility.   The Beta on the S&P 500 Aristocrat’s was reduced from 1.00 to 0.82, while the standard deviation declined from 13.60 to 13.28.

What we see is a track record of outperformance from both approaches.  Yet they arrive there with different methods.  The Equal Weight approach does so by lowering market capitalization and increasing risk, and the Aristocrats do so by concentrating on companies that demonstrate consistency which theoretically lowers risk.

So which is the better strategy?

The answer is not so simple.  There is no guarantee that this track record of outperformance will continue.  The investor looking for longer term growth may be more inclined to seek the historically higher return coupled with the higher volatility.  It could also be argued that they could simply increase their weighting to small-cap and mid-cap stocks to have achieved a similar result.

The investor that is retired or closing in on retirement who may be more likely to be dependent on income may wish to utilize the historically lower volatility Aristocrat approach.

Perhaps the best answer is a combination of the two approaches.  Ultimately, the answer is likely investor specific as with any investment strategy.

It is also important to note that the cost of utilizing such strategies will not only typically involve higher expense ratios.  In addition, because these market indices maintain an equal weighting, they tend to rebalance more frequently, which runs the risk of a slightly less tax efficient result due to the higher turnover.   It is important to consult with your financial advisor to see how such an approach might benefit you.

Filed under: Articles
Comments: Comments Off on A Strong Case: Equal Weighting vs The Dividend Aristocrats