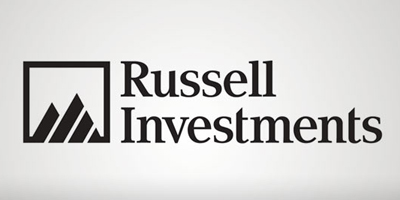 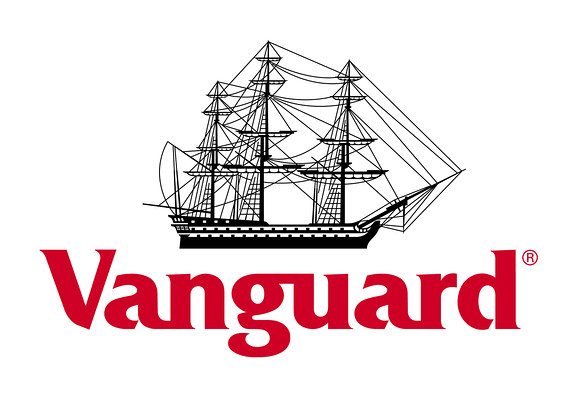 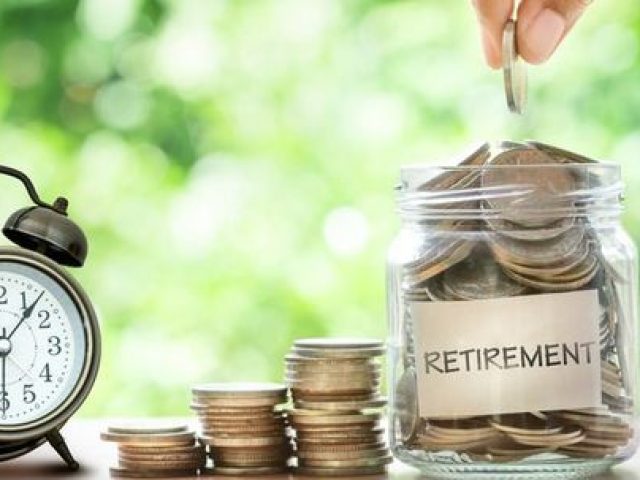 One of the more challenging things to plan for is the risk of losing the capacity to care for yourself in your latter years.   It is an unpleasant thought to all of us, yet something that is very important to consider.    According to a 2018 article in the Wall Street Journal, a couple that reaches age 65 has a 70% chance that one of them will need some form of Long Term Care (LTC).

A LTC issue can be addressed in more than one way.  Some people choose to purchase LTC insurance.   However, these policies are not only expensive, but rarely cover the entire liability.  Additionally, those policies that are structured as annual premium payments will often have sizeable premium increases from time to time.

Another way to address such concerns is via the proper estate planning.   This can be done at various stages, which often includes the use of an asset protection trust later in life, which might permit one to shelter a substantial portion of their net worth from creditors, thus allowing for access to programs like Medicaid which may assist in the rendering of LTC services.   The flexibility in the transfer of assets is paramount in implementing such an approach.   Unfortunately, not all assets are so easily transferred among family members, or retitled.

One such example is that of the qualified retirement plan assets, which are often the largest liquid asset to many Americans.   IRA’s, 401k’s, 403B’s, 457 plans and several other retirement plans are all treated essentially the same for tax purposes with a few minor differences.   As it relates to estate planning in the face of a possible LTC concern, these plans can present some asset transfer problems.   In order to qualify for Medicaid benefits, the recipient must essentially spend down the majority of their resources before qualifying for coverage.

In the case of non-qualified or non-retirement assets (bank accounts, joint brokerage account…etc.), a transfer to a spouse can typically be made just before qualifying for coverage.  A transfer to an asset protection trust, or other family member is typically subject to a 5-year look back period.   However, such a transfer is not typically a taxable event.   Yet, the transfer of a qualified asset first requires a taxable distribution.

Imagine a scenario in which a retiree has saved 1 million dollars in a 401k plan to finance the retirement expenses of both spouses.  If the entire 1 million is under the name of the one individual who is then subsequently diagnosed with a debilitating illness, these funds would have to be at least partially spent down before qualifying for benefits.   Medicaid rules typically Do Not require that the entire principal of the account to be spent down.  Instead, the plan must go into what is known as “permanent pay status”, in which a monthly income must be drawn from the retirement account using a specific formula, and then used to fund the LTC costs of a nursing home.   While most stays in a nursing home don’t typically last more than a year or two, this is not always the case.  A number of possible medical diagnosis such as Alzheimer’s Disease can result in a very prolonged and costly stay.  During such time, the retirement funds that were used to fund the everyday expenses in retirement are no longer available to the alternate spouse.   If that was the primary source of income, this can be quite problematic.

In such cases, there is little that can be done once the problem presents itself other than taking very large distributions from retirement accounts before the application of Medicaid benefits, which will result in a substantial tax liability to the couple, further depleting the source of retirement funding.

The best form of planning to prevent such a scenario is to address this well in advance.   Younger couples should focus on retirement asset equalization.   This is an approach in which you attempt to save towards retirement accounts equally under each spouse’s name to the extent possible.    If one spouse has a pension benefit and the other a 401k, than it’s wise to focus the bulk of the savings on the spouse without the pension.  It is possible to measure commuted value of a pension benefit by reverse engineering the projected payment amount, and then calculating how much would need to be saved in a liquid retirement account to achieve a similar annual annuity payment equal to the pension benefit.  This will help guide you as to how close the retirement saving values are for each spouse.

There are always advantages and disadvantages to each scenario.  However, addressing these concerns in advance is a wise choice.  Working actively with a financial planner can address some of these concerns before they become a problem in the future.

Filed under: Articles
Comments: Comments Off on Asset Equalization Among Spouses: Why It’s Important