A CERTIFIED FINANCIAL PLANNER™, Chris began his career in the Financial Services Industry in 1991. He has been in the Investment industry since 1995 when he joined Merrill Lynch. Chris spent over 10 years at Charles Schwab & Company, with over five of those years as Branch Manager for offices in Massapequa, Jericho, Garden City, Forest Hills, and a Flushing Asia Pacific Center. Chris successfully managed four of those offices at the same time with assets over $5 Billion. He was an approved media spokesperson for Charles Schwab & Company often appearing on local TV news. He has been interviewed by the Wall Street Journal, New York Times, Money Magazine, Smart Money Magazine, Fortune, Forbes, and others. In 2005 Chris joined Fidelity Investments where he spent the first two years as Regional Consultant delivering numerous seminars to Long Island companies and individual investors. In 2007 he transitioned into the Private Client Group working with 500+ high net worth individuals ($1M minimum) and helped counsel and guide them through some of the most challenging market conditions witnessed in the last 70 years.

Chris has tremendous experience in providing financial planning and counseling to high net worth investors. He has worked exclusively in the high net worth space (1MM +) since 2000. He has advised thousands of investors through one:one meetings or seminar delivery across all types of industries. The clients range from CFO’s, CEO’s, Small Business Owners, Doctors, Lawyers, Accountants, Executives, Engineers, Teachers, to name just a few. At his last two firms, clients he worked with were often surveyed, and consistently Chris received some of the highest survey responses as to how likely they were to refer him to others who were in need of financial planning assistance. Chris left Fidelity to start his own firm, Core-X Wealth Management, which subsequently merged into Landmark Wealth Management in 2015.

Chris graduated from St. John’s University in 1990 with a BS from the School of Business. He completed his Certificate Program in Financial Planning at C.W. Post, and is a CERTIFIED FINANCIAL PLANNER™.  He has previously held the Series 7, 9, 10, 63, & 65 licenses, as well as the NYS Health and Life Insurance licenses. He is also currently a Notary Public. Chris is an active member of the Financial Planning Association (FPA), Long Island Chapter. Chris is also a member of The National Association of Personal Financial Advisors (NAPFA). NAPFA is the country’s leading professional association of Fee-Only financial advisors-highly trained professionals who are committed to working in the best interests of those they serve. Since 1983, Americans across the country have looked to NAPFA for access to financial professionals who meet the highest membership standards for professional competency, client-focused financial planning, and Fee-Only compensation.( How to Find a Financial Advisor by SmartMoney.com)

He resides in Commack, NY with his wife Dawn, and their two children Sean and Donovan. 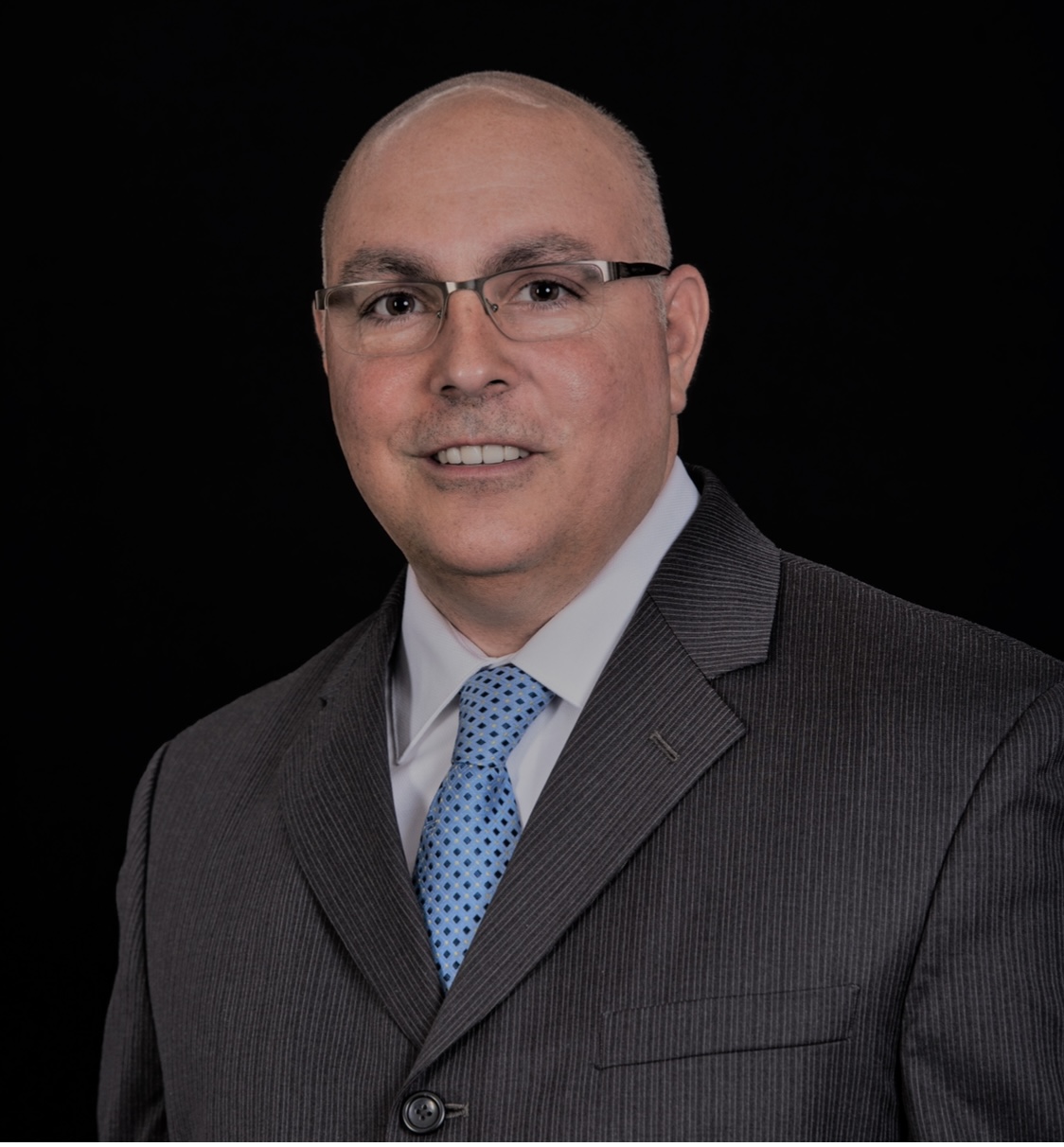