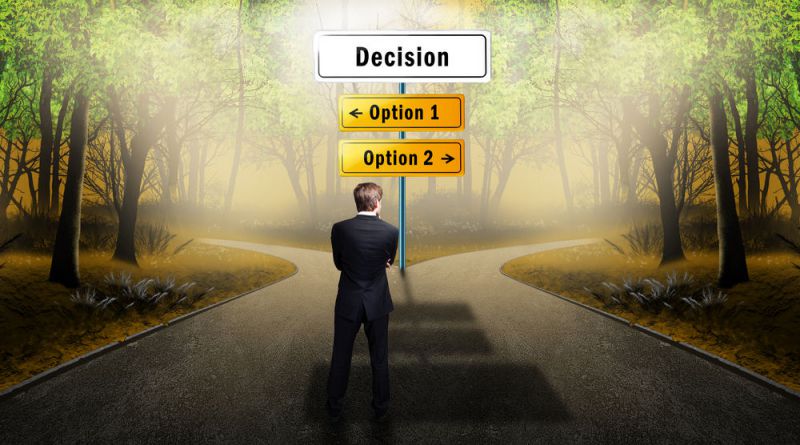 One of the oldest debates within the investment community is between the benefits of value investing versus growth investing. Numerous arguments have been made in favor of both approaches at different times. A basic understanding of the two approaches must first be gained to evaluate a point of view.

Value Investing is based on the evaluation of securities which are trading at relatively low prices in relation to their earnings as well as other fundamental analysis. Value stocks produce returns that are most often comprised of both capital appreciation as well as dividends. These tend to be more established entities in comparison to their growth based counterparts.

Growth Investing targets securities which are expected to have faster rates of growth in the future when compared to the broad market indices. Growth stocks produce returns that are more often comprised of primarily capital appreciation and little to no dividend income. They are often more speculative in nature than their value oriented counterparts.

Value oriented securities are often viewed as more dependable because of the more consistent cash flow from dividends. However, in certain market environments they can be more volatile. As one such example, much of the large cap value sector is heavily weighted towards financials which can be a detractor in certain market environments. The S&P 500 value index is currently made up of a 25% exposure to the financial sector. In contrast the S&P 500 growth index is comprised of less than 10% financial sector exposure. During environments which may produce greater stress on financials, large cap value investing may be a more challenging task.

Historically, there have been various periods which have favored both value and growth investing over the short term business cycle. However, the timing of short term market movements has been an exercise in futility for the average investor and very often for investment professionals. The real question then becomes whether or not there is a clear winner over the long term performance trend.

The last decade has shown little evidence that either value or growth has been the dominant performer. The recent 10-year performance of Large Cap equities has given a slight edge to growth over value, with each having their years of outperformance. During the 10-year period ending September 2014, the S&P 500 Value Index had returns of 7.25%, while the S&P 500 Growth Index had returns of 8.90%. A similar result is seen when looking at the S&P 400 Mid Cap Value Index which had a return of 9.87% versus the S&P 400 Mid Cap Growth Index which returned 10.66%. The story is similar when looking at small cap equities; the S&P Small Cap Value 600 Index posted an 8.72% return, whereas, the S&P Small Cap Growth 600 Index had a 10-year return of 9.94%.

Taking a long term look over multiple decades has shown results that differ from the recent trend favoring value oriented securities. The academic work of recent Nobel Laureates, Eugene Fama and Kenneth French, in their Fama/French Three Factor Model has shown that value securities clearly outperform growth securities when given enough time. However, there are extended periods of time in which this trend can and has been reversed…an attempt to isolate a portfolio towards value or growth oriented securities can produce lower portfolio returns. Furthermore, this is in itself an attempt at timing market cycles, which has been historically difficult…if not impossible.

When looking at portfolio construction for the average investor, any bias in either direction should remain nominally tilted towards an increased weighting in one direction or the other. Often times the quest for cash flow resulting from dividends may drive an investor to heavily favor value over growth. As the last decade has demonstrated, this would have produced a lower cumulative return across US equities.

Investors focused on cash flow for the purpose of providing for and/or supplementing their lifestyle should be first concerned with aggregate returns. This is done by drawing cash flow proportionately from an overall strategic asset allocation that encompasses all asset classes and not simply on dividend income.

Dividends and value oriented securities are a fundamental part of proper portfolio construction. However, purchasing a security solely based on its dividend income is not a wise strategy. It is crucial to remember that dividends are not always a proper representation of the cash flow or the fiscal condition of an organization. Dividends distributions change, as do the economic cycles we must endure as investors. It is inevitable that we’ll face periods such as the recent decade in which less income oriented growth securities will outperform their value counterparts. Staying properly invested in a diversified allocation provides an investor the best risk adjusted probability of keeping pace with the markets and achieving their investment objectives.