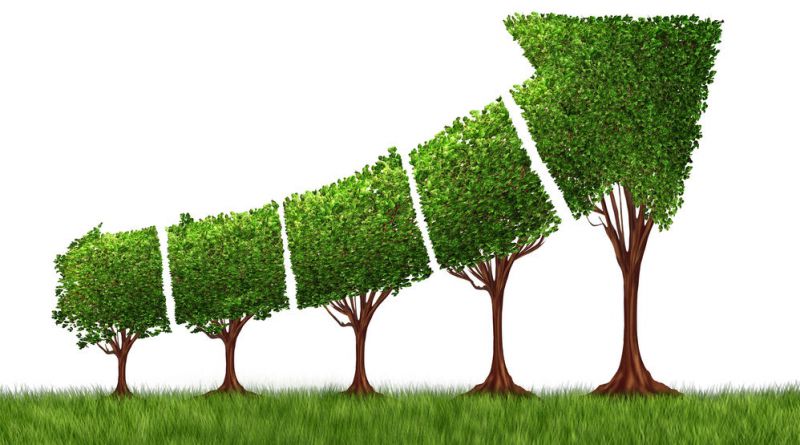 Inflation is defined as the general rate of increase in the cost of goods and services and is the hidden tax that evaporates our purchasing power over time. Inflation is the result of more dollars chasing after fewer goods. Inflationary risk is one of the many risks that investors must cope with in the grand picture of retirement planning. While investing aggressively may create principal risk, being overly conservative may create inflationary risk.

According to the Bureau of Labor and Statistics (BLS), the cost of the average item purchased in 1984 for $1.00, would cost $2.28 in 2014. The BLS keeps multiple measurements of inflation using what is known as the Consumer Price Index (CPI). One of the versions of measurement, the CPI-U is used to determine the annual increase in benefits paid on national entitlement programs such as Social Security benefits. As the increase over a 30-year period clearly demonstrates, the cost of not investing with an adequate risk level can severely handicap one’s ability to maintain their lifestyle in retirement.

How accurate is the data the BLS has on inflation? Some of the evidence may suggest that the BLS CPI data may be underestimating the true cost of inflation in relation to the average American’s real world experiences. Over the decades the BLS has substantially modified the methods of how the official CPI data is acquired. At one time, prior to 1945 the CPI was known as the Cost of Living Index. It was determined by examining the cost of a fixed basket of goods with a constant weighting in order to maintain a “constant standard of living” for the average citizen.

Since 1945 many academic theories have evolved and developed around the topic of inflation and progressively moved away from the premise of measuring a constant standard of living. Many changes were made in the early 1980s and in the mid-1990s that evolved into the use of geometric weightings that altered the method of inflation based on consumer choices. As an example, if an individual could no longer afford to purchase filet mignon and instead began to buy less expensive pasta…the more expensive filet mignon would be reduced in weighting, while the less expensive pasta would be increased in its weighting on the CPI. While this may be a very fair representation of the actual behavior and activity taking place among consumers, to some, this is not a fair representation of the true cost of maintaining one’s lifestyle. Because eating pasta is not the same as eating a filet mignon.

Additionally, a number of hedonic adjustments were made to the CPI data as well. Hedonic adjustments are price adjustments to goods and services which are quantified based on quality changes. These adjustments are made via computer models using methods that are often viewed as somewhat cloudy and uncorrelated to real world experiences. As economist John Williams has pointed out, one such early example of a hedonic adjustment was the government regulations requiring the use of new gasoline formulas to decrease auto emissions. This initially had the impact of adding several cents a gallon, but the CPI excluded this increase as a quality adjustment, even though the consumer did actually pay the additional cost every time they visited the gas pump.

More recent examples are improvements in technology, which are used to artificially reduce the CPI. If a consumer purchases a new computer for the same price or more than the last computer they owned, the newer model may come with a number of new features which may be of no use to the consumer. These options may have been built into the computer. In the quality adjustments made by the BLS to the national CPI data, that more expensive model computer may have actually gone down in price even though the consumer may have actually paid more out of pocket. Yet, rarely are such quality price adjustments made in reverse. If an individual had to stand in line for an extra two hours to board a plane due to increased security checks, the BLS does not make adjustments to the cost of the ticket to reflect an increase in the price resulting from the decreased quality of service. Another example would be that the CPI data does not make adequate adjustments for the roll of paper towels that may cost the same, but has fewer sheets per roll than in years past.

The American Institute for Economic Research has compiled annual inflation data which is more directly linked to the cost of every day consumer purchases known as the Every Day Price Index (EPI). They have found at times a significantly higher inflation rate when compared to the geometric weightings used by the BLS, however, in some years their data was consistent with that of the BLS

A more thorough understanding of the BLS methods in determining the calculations in the rate of inflation is useful in forming an opinion on the accuracy of the data. It is quite possible that the BLS data is underestimating the true nature of the loss of purchasing power. If this is the case, the rationale for maintaining a longer term investment philosophy targeted with keeping up with and/or outpacing inflation is that much more paramount. While the current CPI methods suggest that broad based inflation is below 2%, many financial planners commonly model closer to a 4% baseline rate when projecting current trends. As a method to err on the side of caution, this allows a financial planner to place greater financial stress on the income projections of a retiree in order to more safely chart a successful course and prepare for the worst.

So when considering the impact of inflation on retirement plans, it may be wise to consider the difference between broad based CPI data versus the cost of more everyday items. Inflation is a serious risk to an individual’s retirement projections. Many of the economic theories used in calculating inflation may be quite useful in regard to political policy making and very long term forecasts. However, as an individual investor who is retired or preparing for retirement in the intermediate term, it may be important to look at the Cost of Living changes with a closer eye and emphasis on more everyday routine consumer purchases.