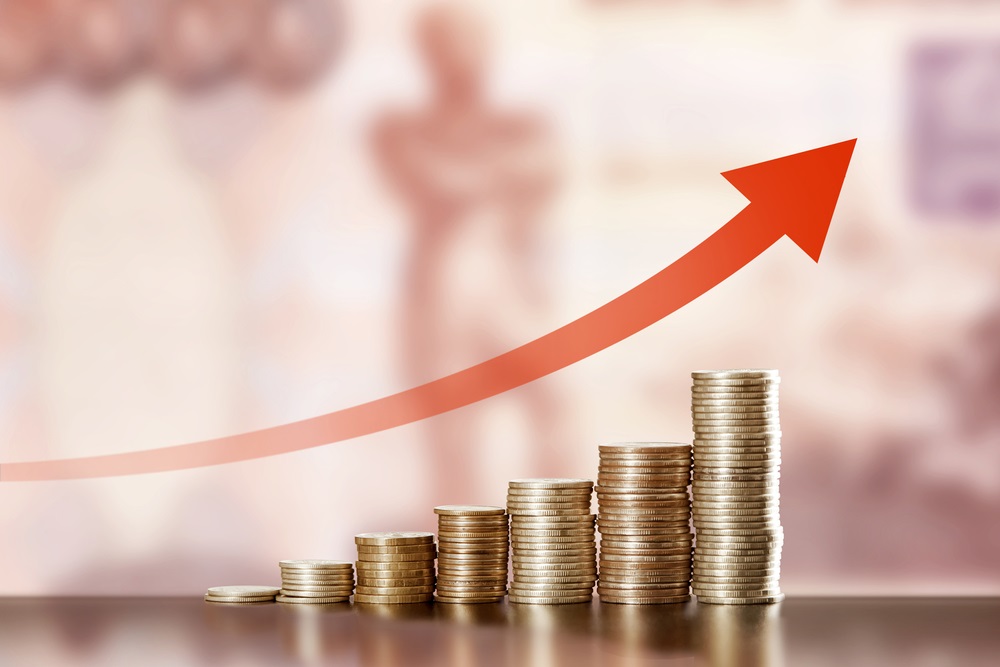 In recent weeks there has been more and more discussion about the concerns of inflation.  Inflation is defined as the general rise in the level of prices over a specific period of time.

Inflation has “officially” been reported at fairly low general levels over the last couple of decades by historical standards.  We say “officially” because the formulas that determine price inflation have been altered over time to tell what appears to be a misleading story.  The official core Consumer Price Index (CPI) has hovered around 2% annually in recent years.  Alternatively, the one-hundred year average is closer to 3.25%.

However, prior to 1945 one such change was that prices were measured by what was called a “Cost of Living Index”.   This method was determined by measuring the price of a fixed basket of goods with a constant weighting over time.  As academic theories evolved, the methodology changed to measure what people were spending their money on by shifting the weightings to reflect these changes.  Unfortunately, this tells you little about the cost of living.  If a person buys less steak and more pasta because steak has become too expensive, this is a decline in the standard of living, yet still suppresses the appearance of inflation.

Even with the significant changes that were adopted in the 1980’s and 1990’s there was still inflation, but it has moderated over time, or at least the official CPI numbers create the appearance of a moderate inflationary environment.  One aspect that has definitely contributed to a real reduction in the rate of inflation is the technology advancements in recent decades.  This is particularly true since the invention of the internet, as it has become common place usage in our everyday lives and created a number of new efficiencies.

Since the early days of the pandemic outbreak until today, the M2 money supply has grown by more than 30% in total as a result of fiscal and monetary policy measures.  That is an extraordinary and unprecedented increase.    In comparison, the policy responses seen following the 2008 financial crisis essentially dumped vast amounts of money on the balance sheets of banks.  However, there was no change to the trajectory of the broad M2 money supply because the money never made it to the hands of the general public.  Hence, there was no noticeable movement in the rate of change in the official CPI data.    This time we are seeing a noticeable uptick in the CPI data due to the large M2 increase.   The concern is that this has only just begun.

The Federal Reserve chair has suggested that the increase in inflation is “transitory”.   However, his language is rather ambiguous, most likely by design as to not get pinned down to any real prediction or critique of Fed policy.  In fact, all increases in inflation are transitory.  Whether this happens over a one-year or ten-year period, it is still transitory.   The extreme inflation we witnessed in the late 1970’s and early 1980’s was “transitory” and at the same time extremely harmful to economic prosperity.   It is not inevitable or necessarily even likely that inflation will be quite that high again.  However, considering that Federal spending shows no signs of slowing, and is likely to accelerate rapidly, nor is there any sign of the Fed substantially slowing their open market operations of printing money and buying debt, it is not far fetched to assume that higher inflation may be here for some time.

As an investor, the ultimate question is whether inflation is a concern.  The answer is yes, it is always a concern.  The purpose of investing is primarily to keep up with and out-perform the risk of inflation.  Those dollars which are uninvested and left in cash will ultimately be worth less because of inflation as it erodes your purchasing power.  This is not to say that each investor shouldn’t have at least some cash on hand as an emergency fund.

Inflation is the hidden tax we all pay.  Those that have few resources to acquire assets are punished the most.  They own little to nothing and will pay more for those essential goods and services they must consume.   Those with means to acquire assets will not suffer much at all, and likely benefit from the price appreciation over time in the assets they own.  While greater inflation can come with a number of negative consequences to the real economy, always remember that the market and the economy are more like cousins than siblings.   Investing your money is the best way you can combat the risks of inflation.

It is also reasonable to expect that greater inflation and any instability in the currency will lead to more volatility in markets.  However, market volatility is the norm in the investing world.   Volatility is not only to be expected, but the alternative in a higher inflationary environment is the false appearance of stability while your dollar value erodes.