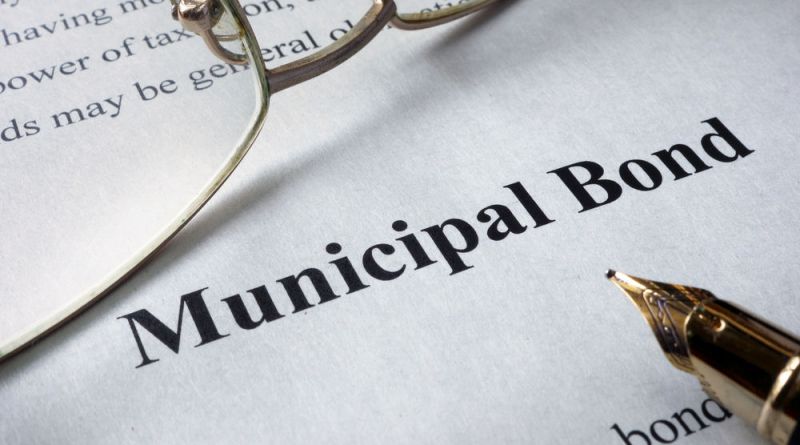 The bond market is the largest public securities market in the world, and substantially larger than the stock market. When investors allocate assets in their investment portfolios, oftentimes those in higher tax brackets will opt to utilize municipal securities for the added tax benefits.

What are municipal bonds?

A muni bond, like any other bond or fixed income investment is a debt instrument. You as the investor loan your money to the issuer for a stated period of time at a specific interest rate. The single biggest difference with the muni market is the potential for tax free income. A municipal bond is generally issued as a debt instrument offered by a State, City, County or Local Municipality. The assets collected are used to finance things such as schools, highways, bridges, and various other projects that require funding. They may also be financing the general budget of a municipality.

Generally speaking, income derived from a municipal bond is free from Federal income taxes. Should you live in a state or city that assesses an income tax, if the bond was issued by a municipality in the state you reside in for income tax purposes, it will typically be exempt from State/City income tax as well. If you reside in a state that does not levy an income tax, the Federal exemption on the income applies regardless of which state you purchase the issue from.

The revenue bond is a bit different. In general they are subject to the ability of a specific project or a specific agency of that municipality. For example, should you purchase a bond that was designed to cover the financing of a new bridge, and the bridge collapsed, the ability for you to redeem your funds will potentially be in jeopardy, as the tolls are no longer being collected. However under such a circumstance the state or city may still be in excellent fiscal condition with no impairment to its ability to repay its other debt obligations. It is for this reason revenue bonds are typically viewed as carrying more risk, which in turn can carry more of an income to compensate for the added risk.

In the case of municipal bonds, there can be other avenues of added protection that you may want when buying an issue. One such feature is insurance. Unlike the Federal government, a municipality cannot simply create more money when there is a budget shortfall whenever it sees fit to do so. It is certainly not impossible for a local municipality to go bankrupt. While this is a fairly rare occurrence, it has happened. The bond issuer can issue these debt instruments with an added layer of insurance against a default by a private insurer. There are a relatively small number of companies that specialize in this type of insurance.

It should be noted that a bankruptcy in a local municipality does not meet the same definition of an individual bankruptcy and does not usually mean a total loss to the investor. Rather in such instances, the schedule of interest and principal payments may be renegotiated along with the issues duration. Typically a municipality would have to file under the Chapter 9 bankruptcy rules.

Another aspect to consider when buying a muni bond is a sinking fund protection. A sinking fund is a separate pool of dollars that are set aside for the purpose of the municipality to retire its debt. This can provide an added layer of protection against the possibility of default.

There are some added tax concerns that too few investors often realize. In some instances when a revenue bond is purchased, if the bond is issued for certain types of projects that are not considered to be issued for public purposes such as the financing of a new football stadium, the interest may be an added liability in the dreaded Alternative Minimum Tax calculation. When buying the bond, you can inquire about this in advance as to whether or not he bond will be exempted from AMT. Furthermore, tax free income derived from municipal securities is an add back for the purpose of calculating Modified Adjusted Gross Income (MAGI), which may impact various aspects of an income tax return.

Unlike US treasury issues, most muni bonds typically have what is known as a callable feature. This permits the issuer to retire the debt sooner than expected and return to you your principal at specific points in time should the issuer deem it favorable to do so. This can alter your expected return from what you originally anticipated. When buying a muni bond it is important to obtain two separate quotes. One is yield to maturity, which indicates a rate of return should the bond be held the full duration. The other is yield to call, which indicates a potential return if the issue is retired early.

The bond market in general is a large and fairly complex investment arena with many twists and turns. You need to be keenly aware of the potential markups by the broker-dealer, which can be quite significant. In addition, an investor needs to be aware of issues trading with what is known as accrued interest in the secondary market. You should understand whether or not you are buying an issue at a premium or a discount. The municipal market can be a bit more complex in terms of its liquidity risks as well as potential tax implications. In general, the average investor is much more likely best suited to be using active fund managers and/or ETF securities to participate in the fixed income markets. These vehicles provide greater liquidity, as well as potential investment expertise.

In what may be a very challenging environment for interest rate sensitive securities in the future, as well as questionable areas of sound credit, and an active fund manager may be well worth it. The recent crisis related to Puerto Rico bonds is a very good example of how many active managers were able to avert the liability well in advance. Municipals, like most fixed income instruments are subject to both interest rate and credit risk. While interest rates remain close to record lows, it is still important to diversify portfolio holdings and lower the correlation of assets you own to ensure they are not always moving in perfect tandem. Fixed income investing is still an important component to achieving this outcome. Ultimately, one’s tax status will determine the benefits of using tax free municipal securities. As such, it is typically prudent your consult your tax advisor, as well as your financial advisor.