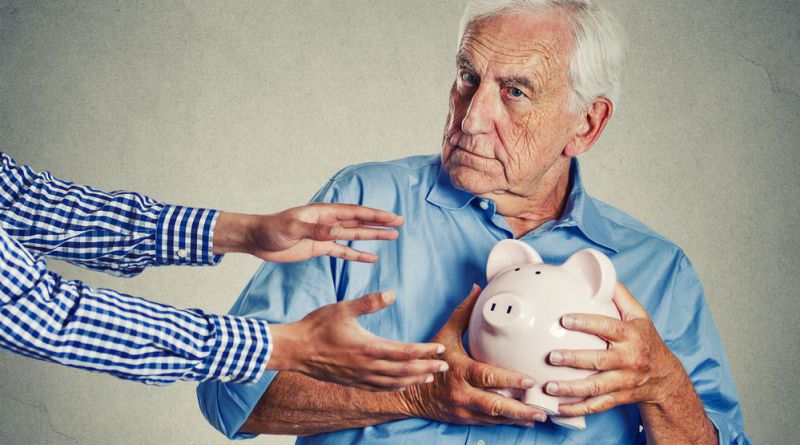 Retirement is something that can require a great deal of planning. This involves investing, insurance, taxes, pension decisions…etc., and many of these decisions revolve around timing. An individual’s age and/or age of a spouse may play a substantial role in making important decisions. A common question for many pending retiree’s is often, “When can I retire?”

There are many variables that may dictate when retirement is viable. The traditional age has often been linked to Social Security’s definition of full retirement, which is age 65 for most Americans closing in on their retirement. In a number of cases, an individual may have accumulated a substantial enough amount in total retirement assets that an early retirement is quite possible. However, it is more and more common that retirement savings is maximized through tax shelters such as a 401k, 403b and individual IRA’s. In cases in which an individual has concentrated wealth in these tax shelters that is needed to meet their retirement income, the age restrictions on distributions can create a potential problem. A 401k and other employer-sponsored qualified retirement plans require an individual to reach age 55 before they can take penalty free distributions, presuming that the employee attained age 55 before they separated from service. In the case of an individual IRA, the account owner must reach age 59 1/2 before they can access their accounts without penalty. When penalties do apply, they are typically 10% in addition to any tax liability on distributions. So, for an individual who has an employer-sponsored plan that they are considering rolling to an IRA for greater investment flexibility, it is wise to consider the difference in the distribution rules.

Fortunately, there is a way around this for those individuals who wish to retire early and avoid the 10% penalty on an IRA, which can be substantial if your retirement account will be a significant source of income. This is known as a penalty-free distribution under IRS rule 72t. These rules apply to an IRA owner who has opted to take Substantially Equal Periodic Payments (SEPP). Under this method, the payments made must be withdrawn based on the greater of 5 years, or until age 59 1/2.

For example, an individual who began drawing their income at age 51 would need to continue the payments for at least 8 1/2 years. However, an individual who began at age 57 would need to continue until age 62, completing the 5-year cycle. Following this method eliminates the 10% penalty, but does not alleviate the tax burden. Distributions are still taxed at the ordinary income tax rates. Any failure to comply with the IRS methods would subject the investor to a recapture tax on the distributions.

In order to determine how much income your accounts will generate there are three different methods of calculation. They are the Required Minimum Distribution Method, the Fixed Amortization Method, & the Fixed Annuitization Method. Which method is utilized is a choice that the account owner can make, and is usually determined based on the amount of targeted income they wish to generate from the account. In the event that an IRA account owner wished to change the method once the 72t distributions have begun, the IRS permits a onetime change from the either the amortization method or the annuitization method to the required minimum distribution method.

The term Substantially Equal Periodic Payments does not imply that the payments must be withdrawn annually in a lump sum. The formula permits for the SEPP to be taken as a monthly income. The formula is simply divided by 12, and the IRS requirements have been met.

Considering the fact that investable liquid assets routinely fluctuate in value, it is entirely possible that an account owner could have made a very bad investment decision, and their account value is depleted before the 5 year period has been exhausted. In such instances, the recapture tax does not apply. There are several other circumstances that do not qualify as a violation of the 72t rules which would result in the investor being subject to the recapture tax. Among those would be if the investor were to become disabled or pre-decease the required distribution period.

It is important to note that drawing on a retirement account early is not a prudent thing to do just because the IRS has made provisions for one to do so. It should be done only after careful analysis of an individual’s retirement projections have been completed, and there is a significant degree of confidence that such assets can be stretched out long enough to provide for a retiree’s life expectancy. Additionally, there are often unique situations that clients may face, as well as a greater degree of complexity in the tax code. It is important to consult with a tax professional before making any decisions that might have a significant impact on your tax liability.