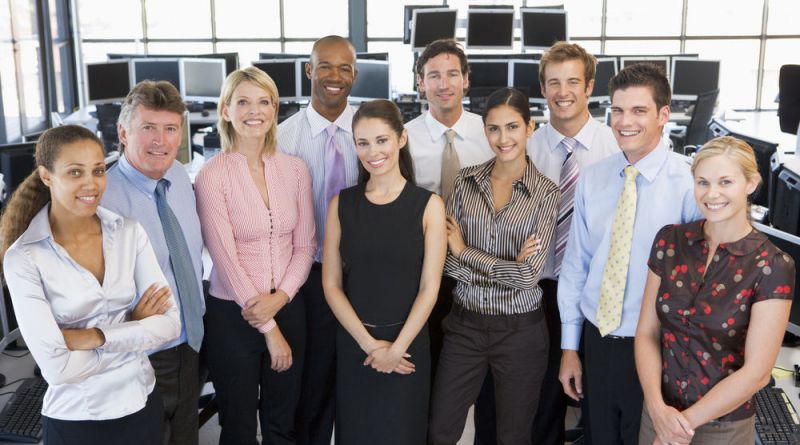 Employee stock purchase plans (ESPP) are a common benefit that many publicly traded companies offer to their employees as an additional savings option to supplement their other defined contribution plans. There can be a number of benefits associated with these plans, as well as some potential disadvantages.

Under a qualified ESPP, the employer permits the employee to defer some of their income, via payroll deductions, to purchase company stock, commonly at a discount to current market value. This discount is often as much as 15%. Most companies will permit you to use between one and 15% of your wages for the purchase of company stock. The price paid per share is usually based on an offering period. So as the funds are set aside during each period, the price is fluctuating each day. The actual purchase price will be at a discount based on the price at the beginning or end of the offering period. Some employers offer an option known as a “look back” which permits you to use the better of the two prices during the offering period.

While the income received from wages that were deferred towards the purchase of the stock is still subject to income tax, the bargain element…the discounted portion of the stock purchase is exempt from income taxes until liquidated, and not included as an AMT liability. Generally speaking, the tax is realized at the sale of the stock.

As an example, if you acquired $100 worth of company stock for $85 (a 15% discount), the $85 dollars you earned before the investment was taxed as ordinary income. The 15% discount, or $15 dollars, is not taxed until the shares are sold. If the shares rose to $150 and the shares were subsequently sold, the $15 would be taxed as compensation income and taxed at ordinary income tax rates. The gain from $100 to $150 would be treated as a long-term capital gain.

However, in the case of a qualified ESPP, in order to qualify for long-term capital gains treatment the stock must be sold in a “qualifying disposition.” This means that the shares must be held at least two years from the offering period and at least one year from the purchase period. If you liquidate the shares too soon, the sale is considered a disqualifying disposition and loses the favorable tax treatment. Additionally, the transfer of shares as a gift within the qualifying period is also classified as a disqualifying disposition…with the exception of shares transferred as a Qualified Domestic Relations Order as the result of a divorce.

In the case of a disqualified disposition, the gains from the discounted purchase price are treated as compensation income (ordinary income tax rates), while any capital gains from market appreciation are taxed at the capital gains rate. For example, the difference between the fair-market value at the time of the purchase and the actual purchase price is ordinary income, even if the stock declined and was sold for less than the purchase price. So if you purchased the stock for $85 while it was valued at $100, then subsequently sold it at $80 in a disqualified disposition, you would still be subject to the $15 (difference between the $85 discount and $100 market value) taxed as ordinary income.

Some of the obvious benefits of an ESPP, in addition to potential tax benefits, would the discounted purchase price, as well as the ability to automate a savings plan through payroll deduction. Yet, there are some potential downsides, because there is ordinary income tax treatment on at least the bargain element, that portion is subject to payroll taxes. But employers do not withhold payroll taxes on the bargain element for a qualified ESPP. So the employee will have to pay that tax at the time of disposition.

Another major consideration is the risk of stock concentration. It is never a good idea to concentrate too much of your wealth in any one individual security. Furthermore, while we would all like to assume our jobs are secure, that is not always the case. Considering that a good degree of your financial stability is based on your earning power, it is not always wise to concentrate too large a portion of your wealth in the same entity which you also depend on for your wages. In the event of the organization experiencing a turbulent period, you may be at risk of losing both your job and a substantial amount of savings simultaneously…as the company’s stock price may be highly correlated to the company’s ability to pay you. Even if you don’t see a substantial decline, it is not uncommon for these concentrations to present a tax problem later in life when you are trying to implement a more conservative strategy.

While using an ESPP plan that an employer offers may make sense to a certain degree, it should not be done at the expense of sacrificing contributions to more traditional retirement savings plans such as a 401k. These more traditional retirement plans offer more of an immediate tax benefit by reducing your adjusted gross income. They also offer a much greater degree of investment flexibility.