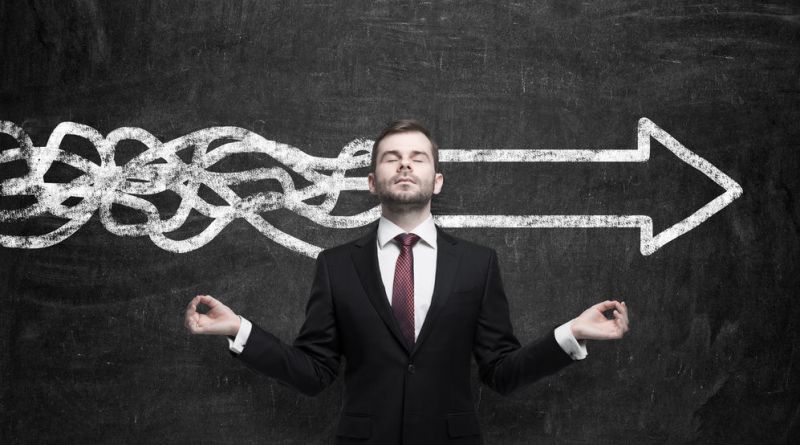 In recent years we have seen unprecedented actions by global central banks to influence economic events and create monetary stimulus. Here in the Unites States, the Federal Reserve has held interest rates well below historical norms through both conventional and unconventional methods. There can be a number of unintended consequences with any actions that distort markets.

One such consequence is those living on fixed income or positioning a portion of their investments in fixed-income assets are receiving significantly lower yields on their invested assets. Many investors are left searching for different solutions to offset this lack of cash flow, and are often pushed into asset classes which are more aggressive and risky than something they might ordinarily purchase. As of May 2016, the 10-year US Treasury continues to hover in a trading range below 2%. This has created some opportunities in the market for floating-rate securities in recent years.

Floating Rate Notes are secured bank loans made to non-investment grade companies. Ordinarily, anything below investment grade would simply be characterized as “High Yield Bonds, Junk Debt or Junk Bonds”. Yet, there are some significant differences between traditional High Yield Bonds vs Floating-Rate Notes. High Yield Bonds can serve as a hedge against a rising interest rate environment, as they tend to move with the stock market and look more attractive in a strengthening economic environment. When rates are falling, High Yield tends to decline, as their anticipated default risk rises in a weakening economic environment. While this tends to be somewhat true with Floating Rate Notes, they are quite a bit different in terms of risk. With Floating Rate Notes, banks loan money to these below investment grade companies…but secure the loan with collateral in the company. They are issued as senior debt in the capital structure. That means in the event of a restructuring, the holder of these notes would be paid off first as they take priority over other debt holders.

A typical High Yield bond is issued with a maturity of 10 years, whereas the average maturity of a Floating Rate Note at issuance is five to seven years. Since the Floating Rate Notes are callable, they have an actual average maturity of less than three years. This is because the payment is usually compromised of some amortization and required payments from the borrower’s excess cash flow. In the current interest rate environment the shorter maturities may look attractive to a number of investors who are concerned about the negative impact on fixed-income from rising rates, should that ever occur.

Floating Rate Notes are also “Floating” as implied in the name. This means that as rates rise, the issue itself begins to pay a higher interest payment, unlike a traditional High Yield Bond which is issued with a fixed rate. The reason for this is that they are bank loans. They are offered with a spread over the London Interbank Offered Rate, also known as LIBOR. So as rates rise…the LIBOR plus the spread increasing…this will increase the rate of payment. This offers an investor an additional hedge against rising rates.

Ultimately, Floating Rate Bank Notes are the only fixed income asset class that has virtually no direct interest rate risk. This is actually a negative when rates are decreasing because the capital appreciation that traditional investment grade bonds would realize is not available. Yet with interest rates at historical lows, it’s hard to argue that the investment-grade bond market offers a great deal of room for market appreciation. That does not mean that in the short term the ten-year US Treasury won’t potentially see 1%, or maybe lower. Rising rates have been predicted incorrectly for nearly a decade now. However, the longer term trend in rates may in fact be higher, even if that takes several years.

While Floating Rate Notes generally don’t have a direct interest rate risk, this does not mean they are riskless. In reality, there is no such thing as a risk free investment. With Floating Rate Notes, an investor is still buying below investment grade debt. This means that while they are still higher in the capital structure, they are not without default risk. Additionally, they can pose some liquidity risk to investors that resembles what can happen in the High Yield bond market. If you were to look at a trend line in the price volatility of Floating-Rate Notes, you’d find they have been fairly consistent and impervious to rate changes like any other ultra-short duration debt instrument. Yet during the market panic of 2008 their prices declined substantially due to their credit risk in a credit market crisis. This was temporary in nature as much of the market panic and price action was unwarranted, and prices eventually normalized. However, if you as an investor owned them at that point in time, the decline was shocking and rather scary. As such the ultra-short duration on these instruments does not imply that they are a substitute for cash or money-market instruments.

Where they may be advantageous to the average investor is as a hedge against the potential for rising interest rates by supplementing a traditional fixed income allocation. The interest payments tend to be in excess of current investment-grade offerings and so can generate a greater current cash flow. They also offer an investor the opportunity to ease into the High Yield space with less overall volatility.

Bank Loans are technically not securities, so investors cannot purchase them directly as this is still a private market. However, the average investor can participate in this market through the mutual fund world or through a private portfolio manager who specialized in bank loans. There are a multitude of mutual funds that offer access to this marketplace, yet it is of paramount importance that these issues are used in an appropriate manner. They should not be construed as a sole option for a fixed income allocation for the average investor. Instead, they should be utilized as something that compliments more traditional fixed income holdings.