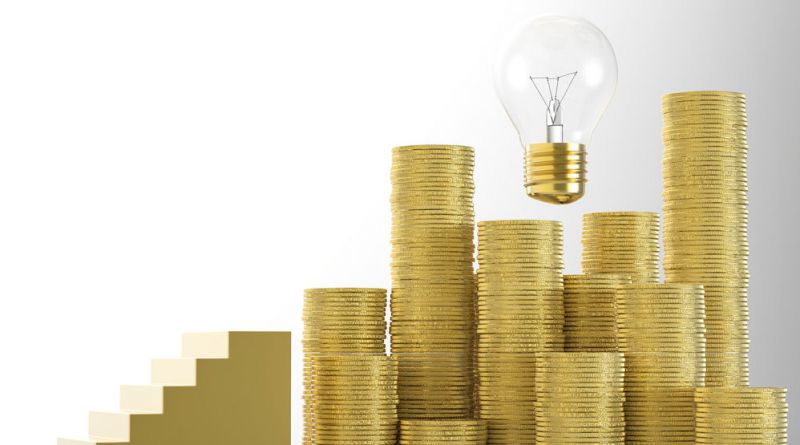 Albert Einstein was once purported to have said that compounding interest is “The most powerful force in the universe.” While the statement was likely intended to be facetious, it is a powerful force nonetheless. The power of compounding is significant. Compounding is the principle of earning a rate of return on your prior rate of return, as well as on your initial investment. This principle refers to dividends, interest and capital appreciation. This is also known more simply, as “making your money work for you.”

So just how powerful is this force in reality? In order to determine this, let’s assume two possible scenarios.

Novice investors may find this shocking. However, it is simply the power of compounding growth. This is so powerful, that a smaller investment with a lower return can outperform when time is on your side. The first lesson learned here is to note the importance of investing early in life while time is on your side.

Another factor to consider is the power of tax deferred growth which serves to amplify these numbers. As many of us realize, investments can, and will be, taxed as we earn interest, dividends and realize gains. While the above numbers are relevant, taxing these earnings during periods of growth will only erode the net figure. This speaks to the importance of utilizing tax shelters such as employer retirement plans (401ks, 403bs, etc.), as well as individual IRA’s as the first tool in order to save for retirement more efficiently.

It should be prudent for every investor to begin a retirement strategy as soon as possible. In the case of many younger workers, they believe they don’t have enough money to make even a small investment for their future. While all of us have been young, more often than not, this is not really the case. We all tend to have some degree of waste in our spending habits to a certain extent. As financial planners we often stress to clients that the first bill you pay is to yourself. This is especially true in the case of younger people. Even if it is as little as a $50 monthly contribution into a diversified mutual fund, the sooner one creates good investing habits, the better future you will have. Many young investors believe retirement is too far off to worry about. As the above figures show, investing early is an important head start and may lead to an earlier retirement. Additionally, as older Americans have come to realize, time really does go by quickly. The earlier one starts to invest in the future, the more secure one will be as retirement gets closer.