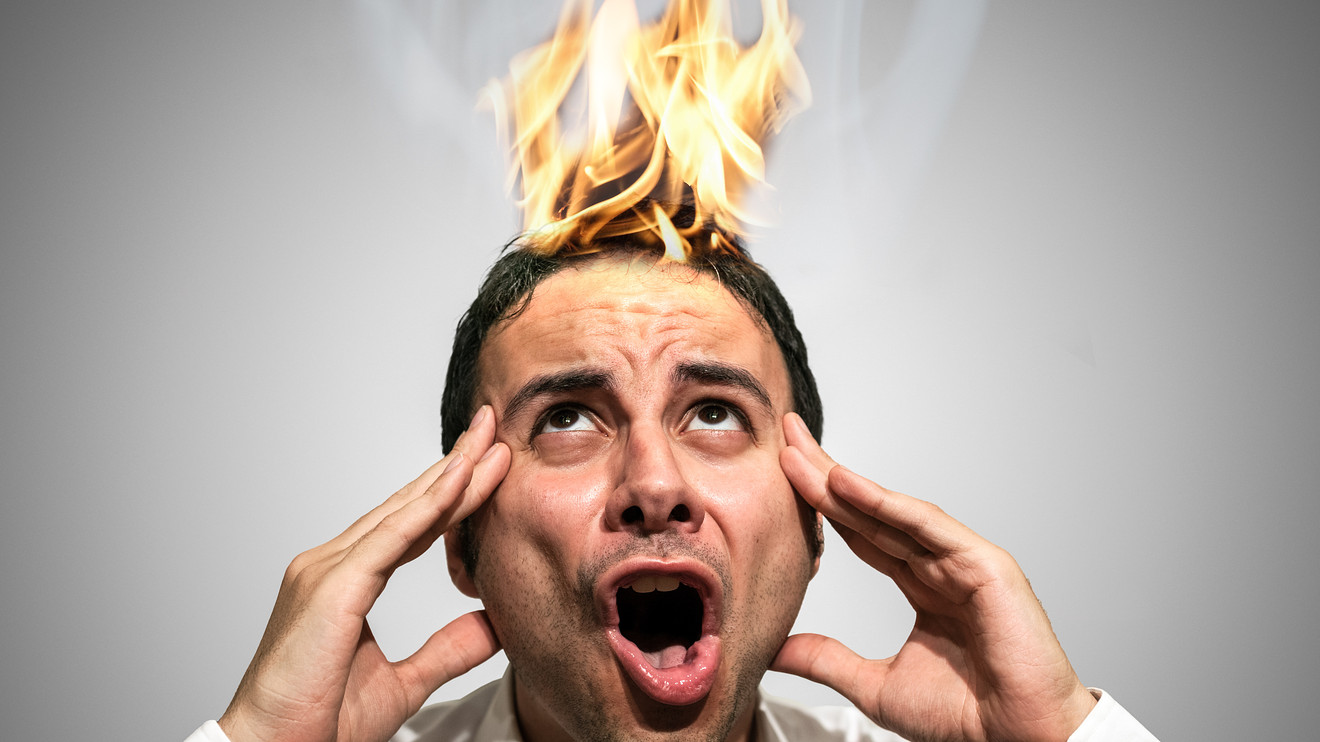 In the midst of the recent market volatility related to the global shutdown due to corona virus, investors often become understandably emotional.  Unfortunately, emotional responses are never wise when it comes to making financial decisions.  This is especially true as it pertains to your investment portfolio.  However, we think it’s important to address some of these concerns that investors often have during such events, which are often based entirely on emotion rather than data and what is actually happening.

“This is just gambling”

One such concern is the notion that an investment portfolio is little more than gambling in a casino.   While this may seem so to the novice investor, it is in fact precisely the opposite.

When you enter a casino to play a game of chance, you may very well get lucky and win money in the short term. However, if you choose to stay there long enough, you will eventually lose.  The reason is simple enough.  The odds are mathematically against you.  The odds are always in the house’s favor, making a stay at a casino little more than entertainment.

Investing is precisely the opposite.  When you build an investment portfolio, you essentially become “The House”.   While you may have a bad couple of months, or even a year or so, the odds are always in your favor.  The longer you are invested, the better your odds become.   This presumes, that you are not trying to time markets and trade in and out of them, which is not a strategy we would never endorse, as it has no historical track record for continued success.

What makes you “The House”?

Ultimately, people are still going to buy food, cleaning supplies, cars, houses, new computers, etc.   As a result, companies such as Clorox will continue to sell bleach, companies like Home Depot will continue to sell plywood, and companies like Apple will continue to sell phones, just to name a few.   As an investor, you represent a stake in all of these companies as part of a diversified portfolio.  And while the names of who sells what products will change over time, as long as you have a broadly diversified portfolio, you will have a stake in most all of them.    While this particular crisis has presented a sudden government induced shock to demand, it is not realistic to presume that the consumer will never buy anything ever again from you.  Yes, that means you, the owner of these various businesses you maintain stakes in as the investor.

This is precisely why markets always recover from these types of sudden shocks, and often fairly quickly, only to set new highs.  Because ultimately, we still need to buy things, even if the government has forced us to delay them for a couple of months for the sake of protecting the health of the global population.

What if I lose everything?

This is another concern or question we have received many times over the combined 80 plus years of experience that our firm’s members have had.  While we are sympathetic to the concerns and fears investors have, this is a fear that is founded 100% in emotion, and not in reality when applying a properly diversified investment portfolio.

If you were to invest in just a select few companies, then this can in fact happen.  Any individual company can most certainly go bankrupt.  While we can’t say for sure which companies will be bankrupted as a result of this particular crisis, we are fairly certain some business entities will unfortunately fail.

However, in a diversified portfolio, we have created exposure to virtually the entire global public market with different proportional exposure to each area.   Our portfolios are built primarily with various ETF’s and mutual funds that represent broad market indices with more than 7000 global companies, and 12,000-15,000 fixed income holdings.   As a result, in order for a portfolio to “lose everything”, you would effectively have to see virtually every public company and government on earth fail.

If such an implausible scenario were to play out, then it really doesn’t matter what you did with your money.  The dollars you have only retain their value because they are backed by the taxing power of the United States government.  If every company were to fail, then there are no longer any businesses or employees receiving salaries left to tax, which would render your dollars worthless.   There wouldn’t be anyone producing anything for you to buy.  Nor would there be a bank to hold your money, or an FDIC left to file your claim for your lost funds.

So rather than focus on such implausible and unrealistic types of scenarios, we think its more productive to focus on history.   History tells us that these events are little more than a short-term bump in the road.  These types of declines tend to be short lived, and with the use of a proper asset allocation, it typically doesn’t take that long to return to your previous peak before you begin to see new highs.

In order for this to be short lived, there is a process that must be followed as it pertains to asset allocation.   If your portfolio was targeted to maintain 60% stock market exposure, and 40% bond market exposure based on the financial plans you hopefully addressed in advance, then you must maintain this allocation.   That means you must be disciplined enough to take some profits in years like 2019 when equity markets outperformed substantially.   Equally important is the need to sell some of your fixed income holdings and buy into these declines as markets are declining.   All of this is designed to maintain a consistent risk profile by forcing you to sell high and buy low.

Since markets are unpredictable in the short term, it is not realistic to pick a precise top or bottom to the market, as there are too many variables that impact this vast economic ecosystem.  Rebalancing a portfolio back to your original target risk profile is a systematic and mathematical way to consistently sell high and buy low.    They key reason this works overtime is the fact that it is mathematical, and not emotional.    However, in order to apply this approach, you must be unemotional in your application of asset allocation and rebalancing.   This is easier said then done.   As the old saying goes “the stock market is the only place that nobody wants to buy when it’s on sale”.

Unfortunately, studies show that the average investor is not terribly good at removing emotion from the decision making process.  DALBAR, which is an independent organization that studies such investor behavior has consistently found that retail investors dramatically underperform the broad markets over the longer term.   The reasons have little to do with the investments they choose to buy, and more to do with the timing of when they choose to sell or buy, which is too often based on fear or irrational exuberance.

As practitioners of these asset allocation principles, we are completely unemotional in our application of risk, and the need to consistently rebalance back to an original target risk profile in a client’s portfolio, regardless of market conditions.    We maintain a steady hand, because we simply know that over time, the math works.   Emotional responses can do an enormous amount of long-term damage to a financial plan that will ultimately lock in losses.  If you have an asset allocation based on a financial plan, that plan should have already accounted for the eventuality of a substantive market decline.  Such events are not a question of “if”, but rather “when” it happens.   Such events should be viewed as an opportunity, not a reason to panic.