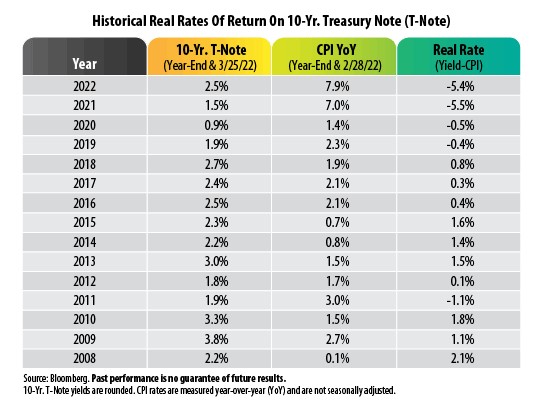 Market volatility is something that can cause investors a great deal of stress.  Losing money is something that nobody enjoys.  Yet we all enjoy making money when assets prices rise.   Paul Newman’s character “Fast Eddie Felson” in the 1961 film “The Hustler” reprised in the 1986 film “The Color of Money” once said that “Money won is twice as sweet as money earned”.   There is probably some truth in this statement, as people tend to really enjoy watching their portfolio go up during strong market environments.  However, experience and research shows us that losing money is more stressful to the average investor than the pleasure they gain from making money on their investments.

Psychologist Daniel Kahneman’s 2011 book “Thinking, Fast and Slow” examined how people react to losing money.  What he uncovered is that most people are about 2.5 times more concerned when they lose money versus when they make money.   This research was very consistent with what we have observed in the financial services industry over the last several decades.

Unfortunately losing money is something that happens in more than one way.   We would argue that there is no such thing as a riskless investment.   Among the ways you can lose money, some key ways would include:

It’s no surprise to most people that if they buy a stock or a stock fund, they could lose money.   Investing in a single stock can lead to a total loss, as many companies have gone bankrupt and ceased to exist.   Investing in a well-diversified stock fund mitigates such a risk of a total loss to the point of near zero, unless markets cease to exist.  Given enough time, the diversified approach has always worked.  However, in the short-term, principal risk is always a possibility.

If you were to buy a fixed income investment such as a government bond, corporate bond, or even a CD, you run the risk that rising interest rates can make your investment worth less.  The longer the maturity of the fixed income investment, the more interest rate risk you take.  Imagine owning a bond that matures in ten years that was paying you 3%.  Then the interest rate environment changes and short-term rates rise to 4%.  Nobody wants to buy your bond at 3% and wait the remaining years to get their money back when they can get 4% in something shorter term.   If you want to sell your bond, you’ll have to take a loss to account for the interest rate change.  If you hold the bond until it matures, you’re losing 1% annually, which is the difference in what you could be making if you had the cash to invest now and weren’t tied to the original bond you bought.

When you buy the bond of a corporation, private mortgage portfolio, or in some rare cases local municipalities, there is always the risk that one of these entities could default on that debt.  This is what we call credit risk.   In the event of a default due to a corporate bankruptcy, bond holders in a corporation have a higher position than stockholders.  In some cases they are awarded stock in the new entity that emerges from bankruptcy.  This is not always the case, and sometimes the loss is a total loss.

Inflation risk is something that is being more frequently talked about today, as we are now seeing inflation at levels not seen in 40 years.  As an investor, buying a US Treasury provides you with what is often referred to as the benchmark for a risk-free return.   This theoretical risk-free return is based on the premise that you can hold your treasury to maturity, and there is no credit risk with a US Treasury, therefore you’ll eventually get your money back.  This line of thinking ignores not just the interest rate risk mentioned previously that is always present in fixed income investments.  It also ignores the inflation risk that is always present to some degree or another.  No matter the investment vehicle, there is always a rate of inflation that this must be measured against.

Looking at the chart above provided by Bloomberg, you can see that the net return on a 10-year US Treasury note year over year since 2008 has produced five separate years in which the net return after inflation is a negative return.   That’s 1/3rd of the time in the last 15 years the real return (net of inflation) was negative.

What this illustrates is that the safest investment isn’t always so safe.

Simple math tells us is that if an investor were to have an average annual return of 7% on their investments, before inflation they’d double the value of their portfolio in approximately ten years.    However, what if you chose to put the money under the mattress?  With a 7% annual inflation rate, you’d lose half of your purchasing power in approximately ten years.  Which is effectively the same as losing half of your money.   Today inflation is more than 7% annually.  We certainly hope inflation doesn’t run that hot for 10 years, nor do we expect it will.   Although if we’re wrong and inflation does run that high for that long, those earning zero sitting in cash will suffer a 50% loss in a decade or less.

The important lesson here is that there really is no such thing as a riskless investment.  The risk of being too conservative can be just as dangerous as the risk of being too aggressive.   Ultimately the point of investing is to grow your assets to both keep up with and outpace inflation over the longer term.  The best way to do this is always a well-diversified strategy that utilizes many asset classes rather than trying to time markets.  History shows us repeatedly that market timing is an exercise in futility, and given enough time, all asset classes will rise.   Having the discipline to allocate assets across many asset classes according to financial goals is the best way to mitigate the collective of all of these risks.