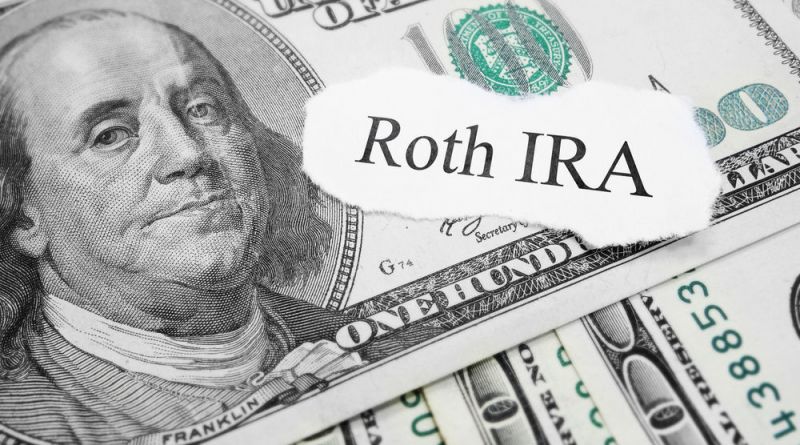 Many investors find the thought of using the ROTH IRA for tax-free growth as a very attractive option, but ultimately never participate. This is typically due to their income, which can phase out an investor from making a contribution to a ROTH IRA if it exceeds certain thresholds. However, investors are offered the opportunity to convert from a traditional IRA to a ROTH IRA without limitations on annual income.

Doing a conversion triggers an immediate tax liability on the pre-tax amount that is converted from the traditional IRA to the ROTH IRA. In order for this to make financial sense, there are many factors to consider. One significant concern is the investor must presume that they will be in a higher tax bracket in the future, which is most often less likely in retirement. Additionally, if they satisfy the tax liability from the funds in the account being converted rather than paying the taxes with other, post-tax, funds, they lose the tax-free growth shelter on the tax amount, which negates a reasonable portion of the intended benefit by reducing the total amount invested.

The IRS rules state that for the tax year 2018, IRA contributions to a ROTH IRA are limited to the following income caps:

Furthermore, the IRS places limits on contributions to traditional IRAs in order to obtain a tax deduction. Those limits are also based on income, and whether or not you and/or your spouse are actively participating in a qualified employer retirement plan.

Yet many investors are unaware that the IRS places no income limit on a non-deductible traditional IRA contribution. Regardless of whether or not you exceed the income cap or participate in an employer plan, you can make the maximum contribution to the traditional IRA. All that is required is that in the year of the contribution, IRS form 8606 is completed in order to designate to the IRS that these are previously taxed dollars and no deduction was taken against your income. Therefore there will be no taxes due on the contribution portion at the time of the withdrawal. Only the gains will be subjected to income taxes.

This creates an opportunity that many investors are unaware of, sometimes called the Backdoor Conversion. If you make a non-deductible IRA contribution to a traditional IRA, and then subsequently convert that dollar amount to the ROTH IRA, you have effectively made the ROTH contribution. It is important to remember that since you made the contribution to the traditional IRA and never took the deduction, these are after-tax dollars. As a result the conversion to the ROTH does not trigger an income tax liability. Presuming you completed these steps simultaneously, there would be no gains yet realized, so there would again be no taxes on the conversion.

While this sounds simple enough, there are some additional complications that can limit this strategy for many investors. The primary issue is what is known as the pro-rata rule. The IRS states that the conversion must look not specifically at the after-tax dollars that were converted, but the sum of all the IRAs an investor owns. So if you had an IRA made up of $500,000 in pre-tax funds, and then simply opened a separate IRA to use this strategy, the value of the larger account would be taken into account and negate virtually the entire benefit, making nearly the entire transaction a taxable conversion.

Generally speaking, investors who have little to no money in traditional IRAs, but are actively contributing to an employer sponsored retirement plan such as a 401k/403b. Or perhaps in the case of a couple in which one spouse has a traditional IRA, but the other spouse does not. The pro-rata rule applies only to the individual, and not the spouse. The existence of an IRA in the husband’s name will not limit the wife from applying this strategy should she not have an IRA with pre-tax funds.

In the case of investors who have already maximized employer sponsored plans, and wish to further contribute discretionary cash flow to a tax free shelter, the backdoor conversion can be an excellent opportunity.

It is also important to note that tax laws are constantly changing. Rules, phase outs and limitations will likely be altered over time. So it is advisable that any investor consults with both their financial advisor as well as their tax advisor before applying any strategy to ensure it is permissible.